WellBeing by Well.ca | What is CBD?
53296
bp-legacy,post-template-default,single,single-post,postid-53296,single-format-standard,qode-quick-links-1.0,ajax_fade,page_not_loaded,,qode-title-hidden,vss_responsive_adv,qode-content-sidebar-responsive,qode-child-theme-ver-1.0.0,qode-theme-ver-11.1,qode-theme-bridge,wpb-js-composer js-comp-ver-6.10.0,vc_responsive,no-js
Wellness 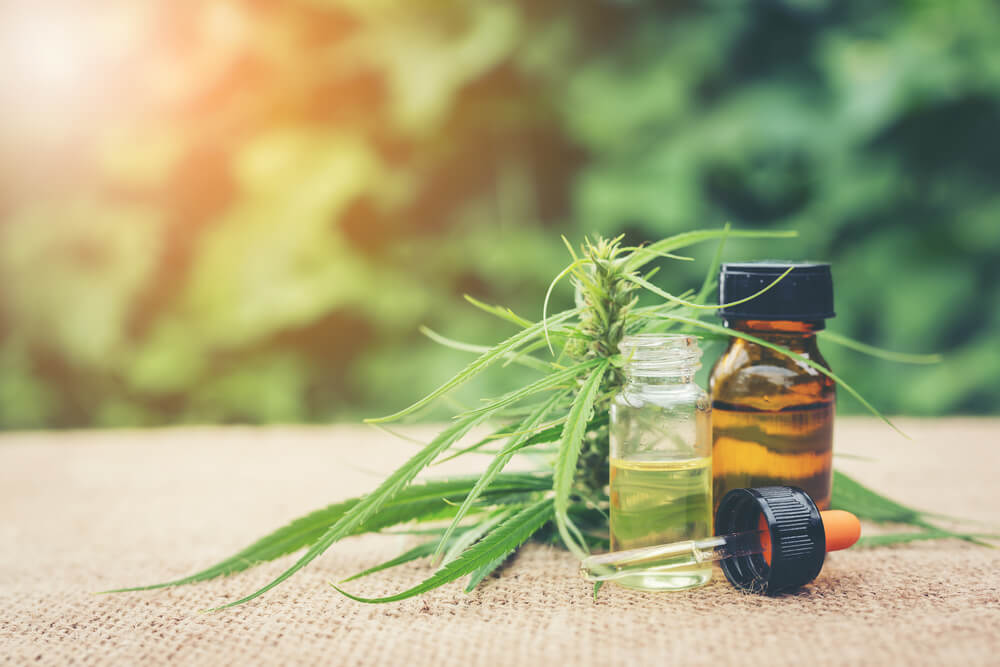 Cannabis is gaining in popularity, and people are talking about it more than ever before. This is partly due to the legalization of recreational cannabis in some areas, including Canada. But it’s easy to become overwhelmed by all of the terminology surrounding cannabis. For example, you may have heard the term CBD before but you may still be wondering…what exactly is it?

In this article, we’ll discuss everything CBD: what it is, its effects, its medical uses, and the methods used to consume it.

CBD is short for cannabidiol. Cannabidiol is a cannabinoid (active compound) found in the cannabis plant (there are actually thousands!). THC is another well-known cannabinoid, which is best known for causing the well-documented cannabis “high.”

While THC causes psychoactive effects that make people feel “high,” CBD is non-psychoactive. But while it does not cause a “high,” it does have subtle effects on the body and mind. According to the Ontario Cannabis Store website, CBD tends to produce what they refer to as a “body buzz” rather than a “head high.” And according to Health Canada’s cannabis information page for health care providers, CBD’s effects on the body may include the following:

Although it can be isolated from other cannabinoids in the cannabis plant, CBD is often taken alongside THC in what is termed “whole plant medicine.” Scientists believe there may be some benefits to taking CBD at the same time as THC, including the fact that CBD may reduce some of the unpleasant side-effects of THC (referred to as the “entourage effect”). According to Health Canada, “there is some evidence that CBD may block or lower some of the effects of THC on the mind.”

What Does Non-Psychoactive Mean?

CBD is potentially attractive for therapeutic purposes because it is non-psychoactive. But what exactly does this mean?

When we say that THC has psychoactive properties, we mean that it affects the mind. THC is the chemical responsible for the cannabis “high,” which may include feelings of euphoria and relaxation, as well as altered perceptions and heightened sensory experience, according to Health Canada. However, people may also experience strange thoughts, confusion, and anxiety as a result of THC’s psychoactive effects.

CBD, however, is non-psychoactive. This means that it does not significantly affect our thoughts, feelings, and perceptions. As explained above, CBD tends to impact the body more than the mind.

THC does in fact offer several medical benefits; however, many patients are discouraged by the psychoactive side effects. and even some additional therapeutic benefits. Because of this, many patients are more comfortable taking CBD products. Similarly, healthcare providers may also be more comfortable recommending CBD to patients, particularly those with a history of mental illness, or to children and the elderly.

How Does CBD Work in the Body?

By contrast, when a person takes THC, it activates CB1 (cannabinoid type 1) receptors in the body and brain. CBD, on the other hand, does not activate CB1 receptors directly like THC does; rather, it indirectly increases endocannabinoids in the body, as described above.

There has been a considerable rise in interest in CBD in the medical community. It appears to have a number of therapeutic effects on the body, many of which are similar to THC. However, CBD does not cause a psychoactive “high.” This makes it preferable to THC for many medical patients who are uncomfortable with taking a psychoactive medication.

It is important to understand that most of the research on CBD’s potential medical effects is still pre-clinical, meaning that it is supported by research on cells and animals rather than people. Future research will help clarify the uses and benefits of CBD.

CBD is found in dried cannabis flowers, although the amount varies by strain. Many growers have created special high-CBD strains to allow people to maximize benefit from the cannabinoid. Some people prefer to use CBD alongside THC, while others wish to take it by itself. There are specialized strains of cannabis that contain large amounts of CBD and relatively little THC.

One of the most popular medical CBD products is CBD oil, which consists of CBD suspended in oil and can be taken orally. CBD oils can be “full-spectrum,” meaning they contain other minor cannabinoids and terpenes (scented molecules), or “isolates,” meaning they contain nothing but CBD and oil. A person might choose full-spectrum CBD if they are interested in benefitting from the “entourage effect” of combining the many minor compounds found in cannabis. Oils may packaged in droppers, or within capsules.

More research is needed to determine the exact benefits and uses of CBD.

Laura Tennant is a Toronto freelance health writer. She holds an Honours B.Sc. in Neuroscience from the University of Toronto. She loves using her writing to help others make better-informed choices about their health and lifestyle. When she’s not writing, she’s tending her houseplants, working out at the gym, and finding reasons to laugh.