What’s with the Medicinal Mushroom Hype?

Sponsored by CanPrev 4 years ago Posted at 10:00h 0 Comments
0 Likes 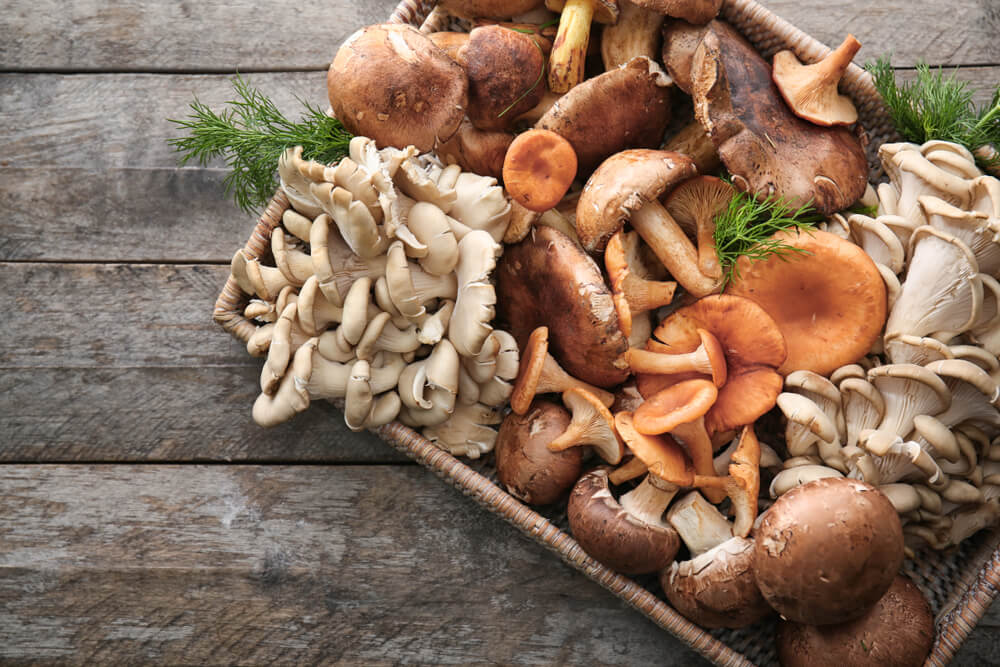 Mushrooms are the fruiting body of fungus and they belong to neither the plant nor animal kingdom. Fungi species are cells that exist to digest wood and organic matter in return for energy! How cool is that?!

Medicinal mushrooms are gaining popularity for being potent health boosters. But is the hype warranted? The answers may surprise you.

There are about 2000 species of mushrooms that are edible, yet only 200 types are commonly collected for food and medicine.

What do We know about Medicinal Mushrooms?

For thousands of years mushrooms have been recognized for their nutritional value and medicinal properties.

While they have long been used to help improve common ailments in Traditional Chinese Medicine (TCM) and herbal medicine, the most current research involves medicinal mushrooms and their role as effective immunomodulators. Extensive clinical trials have been done, many in China and Japan where they have been used for centuries. These studies have found numerous polysaccharides and polysaccharide-protein complexes in medicinal mushrooms that appear to enhance both the innate (short term) and adaptive (longer term) immune response.

An interesting and common type of polysaccharide known for its role in helping stabilize blood sugar is beta-glucans. Beta-glucan compounds have also been known to mount a defence against pathogens.

Besides supporting a healthy immune response, new evidence reveals that specific mushrooms may have other health applications.

Whether for cardiovascular, immune or hormonal support, research on medicinal mushrooms and the properties they possess seem consistent for improving human health.

Mushrooms are frequently being enjoyed and treasured as functional foods that can help improve health and overall quality of life in the Western world.

Even though some medicinal mushrooms are great for culinary use, it seems that mushrooms desired for improving specific health conditions are best consumed in supplemental form. In this form, it is their medicinal extracts that are able to deliver the nutrient compounds responsible for all the health boosting benefits.

Lectins are a carbohydrate-binding protein

If you are overly active, it may be informative to know this: mushrooms are helpful for athletes too!

The antioxidant and perhaps immune benefits of the mushrooms may be to thank.

From Shiitake to Maitake and fun-fungi in between

Here’s a closer look at some key benefits associated with fungi gaining popularity:

Shiitake mushroom, traditional to herbal medicine, is used to support the immune system.

Inonotus obliquus or what is commonly known as Chaga mushroom is a source of fungal polysaccharides with immunomodulating properties.

Cordyceps are a type of medicinal mushroom that is traditionally used in TCM to help tonify and replenish the lungs and kidneys and resolve phlegm. Like Lion’s Mane, Cordyceps are also known for their antioxidant properties.

With so many species of medicinal mushrooms still to be studied, it seems there is much more about ‘spore’ that has yet to be discovered.

We always recommend working with a natural health care practitioner or a Naturopathic Doctor when beginning a new supplement regimen.