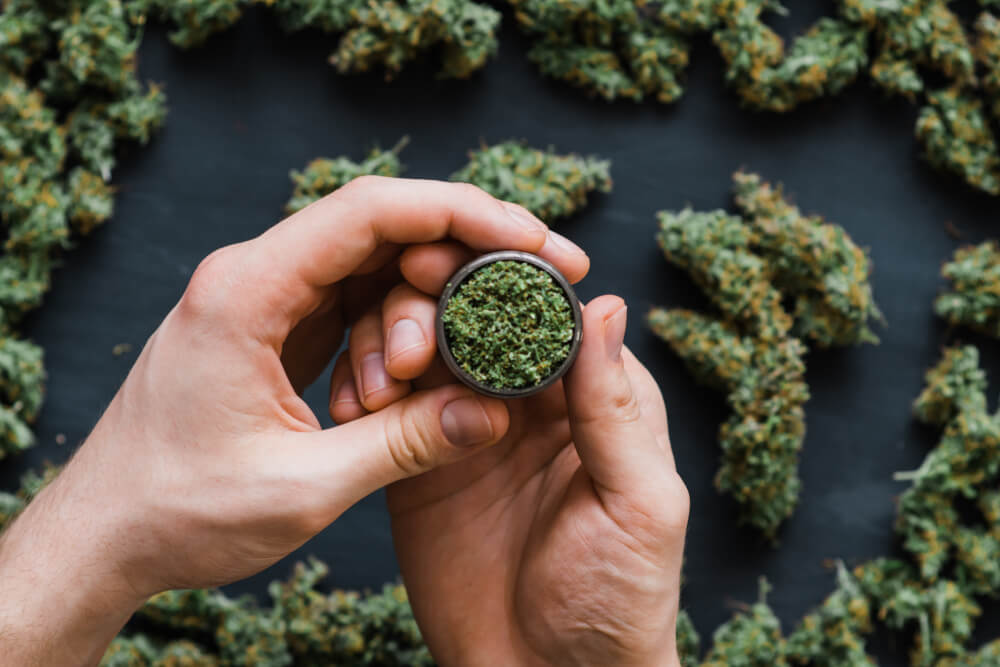 This is the first article in a 6-part series on medical cannabis. Read the other posts here.

Medical cannabis refers to the use of cannabinoids, the active ingredients in cannabis, to treat the symptoms of a specific health condition. Medical cannabis must be prescribed by a healthcare practitioner such as a physician or nurse practitioner. Recreational cannabis, on the other hand, can be purchased from a licensed retailer, similar to alcohol.

A Note of Caution…

In this article, we’ll discuss some of the potential applications for medical cannabis. It’s important to recognize, however, that medical cannabis research is still in its infancy. More research is needed to better understand the nature of the relationship between cannabis treatment and the progression of health conditions and disease.

Before we dig into medical and recreational cannabis, let’s start with a short glossary. Cannabinoids are the main active ingredients in cannabis. There are over 100 different cannabinoids in the cannabis plant, but the two most abundant (and most well-known) are THC (tetrahydrocannabinol) and CBD (cannabidiol). THC is the main compound responsible for the “high,” while CBD is non-psychoactive but still appears to offer therapeutic benefits.

Currently, medical cannabis is used to treat a variety of diseases and disorders. Medical cannabis is available to patients who receive a medical order (similar to a prescription) from their healthcare provider.

According to Health Canada, the most well-documented uses of medical cannabis include the treatment of chronic pain, nausea and vomiting, and multiple sclerosis.

Aside from these more established medical uses for cannabis, there are also some early studies which suggest it may be helpful for other conditions, including inflammatory bowel disease, traumatic brain Injury, insomnia, migraines, Tourette syndrome, Parkinson’s disease, and fibromyalgia, among others. It’s important to note, however, that the research is still inconclusive. These are not currently accepted clinical uses.

Health Canada reports that CBD appears to have anti-epileptic effects, and that it is approved for the treatment of Dravet syndrome and Lennox-Gastaut syndrome in people 2 years of age and older.

In addition, some early studies suggest CBD may have potential as a treatment for anxiety disorders. A 2015 review concluded that CBD may be able to treat a number of anxiety disorders, including OCD, PTSD, generalized anxiety, and panic disorder, although these are not currently accepted uses for cannabis.

“The first small-scale clinical studies with CBD treatment of patients with psychotic symptoms further confirm the potential of CBD as an effective, safe and well-tolerated antipsychotic compound, although large randomised clinical trials will be needed before this novel therapy can be introduced into clinical practice.”

Scientists also believe CBD may have potential as a treatment for neurodegenerative disorders such as Alzheimer’s Disease.

According to the Health Canada website: “Pre-clinical studies suggest that THC and CBD may protect against excitotoxicity, oxidative stress and inflammation in animal models of Alzheimer’s disease (AD).”

CBD appears to have a lot of medical potential, and it will be interesting to watch the research develop in coming years. 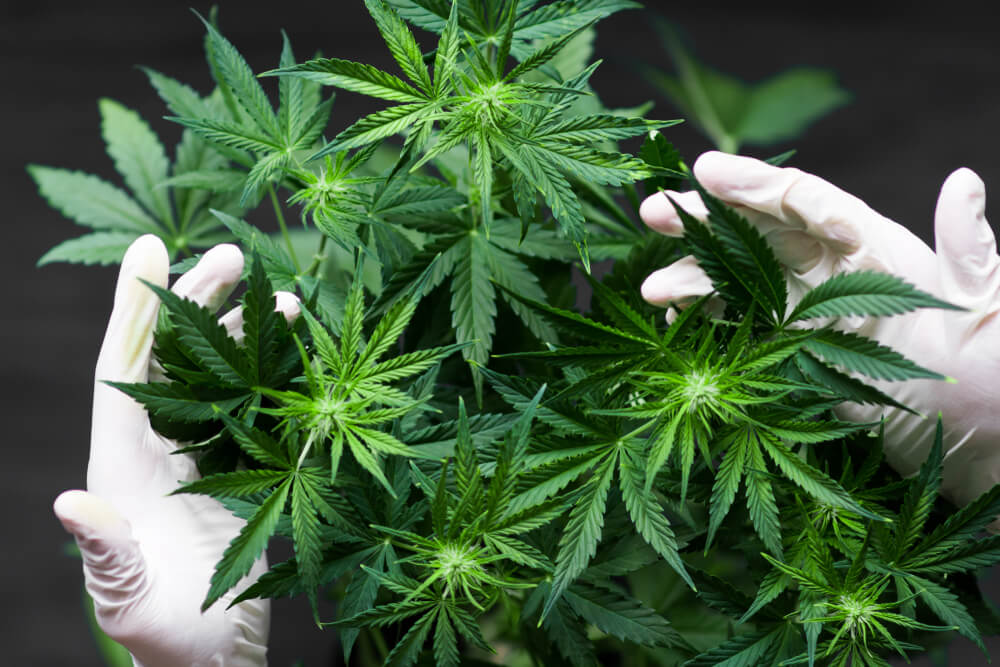 Like all medications, cannabis can have side-effects, even when it is prescribed by a doctor.

Like all medications, cannabis can have side-effects, even when it is prescribed by a doctor. Health Canada warns of the following known side-effects of cannabis:

There are also some risks of long-term use:

Medical vs. Recreational: What’s The Difference?

There are three main differences between medical and recreational cannabis: (1) reasons for use, (2) product composition, and (3) laws.

Of course, this distinction can be blurred—for example, someone may use cannabis purchased without a prescription to self-medicate their anxiety. Those who choose to self-medicate should consult with their health care provider for the best medical treatment option.

Researchers continue to look at the potential benefits of THC, CBD, other cannabinoids, and the “entourage” effect, which describes the way cannabinoids may interact to produce specific effects. With this interest on the effects of the various cannabinoids, some medical strains maximize the proportion of CBD, or ensure there is a balance between CBD and THC in the product.

Just to avoid any confusion, the following general legal information should not be considered legal advice, which you can only obtain through consulting with a lawyer.

Please note that the content of this article is provided for general informational purposes only and should not be taken as medical advice. Contact your healthcare provider with any questions about your condition or treatment.

Laura Tennant is a Toronto freelance health writer. She holds an Honours B.Sc. in Neuroscience from the University of Toronto. She loves using her writing to help others make better-informed choices about their health and lifestyle. When she’s not writing, she’s tending her houseplants, working out at the gym, and finding reasons to laugh.