Sponsored by DivaCup 4 years ago Posted at 10:00h 0 Comments
0 Likes 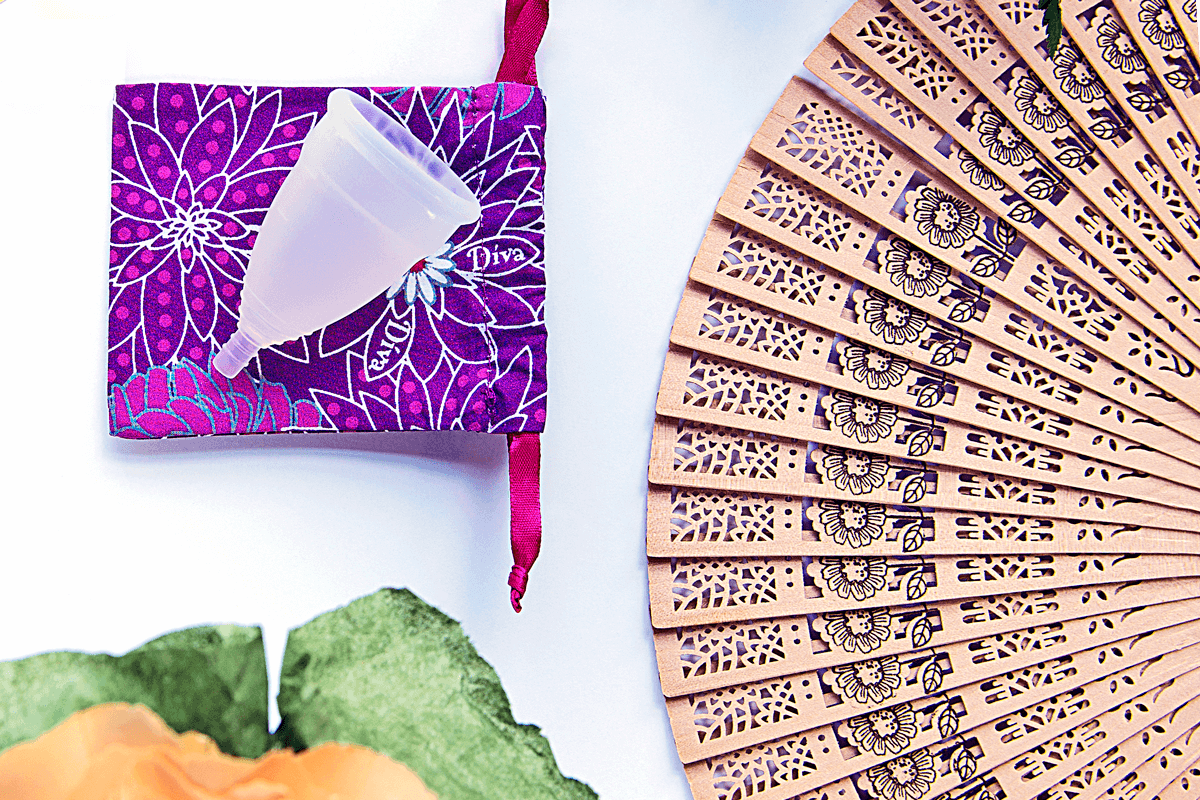 If you’re reading this and you’re a DivaCup user, good on ya! If you’re here checking out what the DivaCup is all about, that’s cool too! The concept of menstrual cups isn’t anything new, but also isn’t talked about as much as the more commonly used disposable tampons and pads. Even though the DivaCup has been around since the early 2000s, we still have a lot of work to do when it comes to busting all the myths that seem to be tied to the word ‘DivaCup’.

Before we break it down, for those of you that are unfamiliar with the function of the DivaCup, we’ve got you covered. The DivaCup is a reusable bell-shaped menstrual cup that offers up to 12 hours of leak free protection, is easy to use and saves money. Unlike tampons and pads, the DivaCup collects rather than absorbs menstrual flow. The DivaCup comes in two model sizes and is made of 100% healthcare grade silicone.

Now that you’ve been introduced to the main event, let’s clear up the most common myths about the DivaCup.

Myth #1: The DivaCup is icky

This isn’t as much a myth as it is a misconception, but for all those that are curious about the cup, the ick factor could be standing in your way. This may shock you, but many DivaCup users say that using the cup is way less gross than using tampons. This is because your flow is contained in the cup, so once you remove it and empty your flow in the toilet, the ick factor gets flushed away. Another thing to remember is that the DivaCup leaves zero trace residue in your vaginal canal. You can set it and forget it… until you have to remove it. But even then, no more ick! 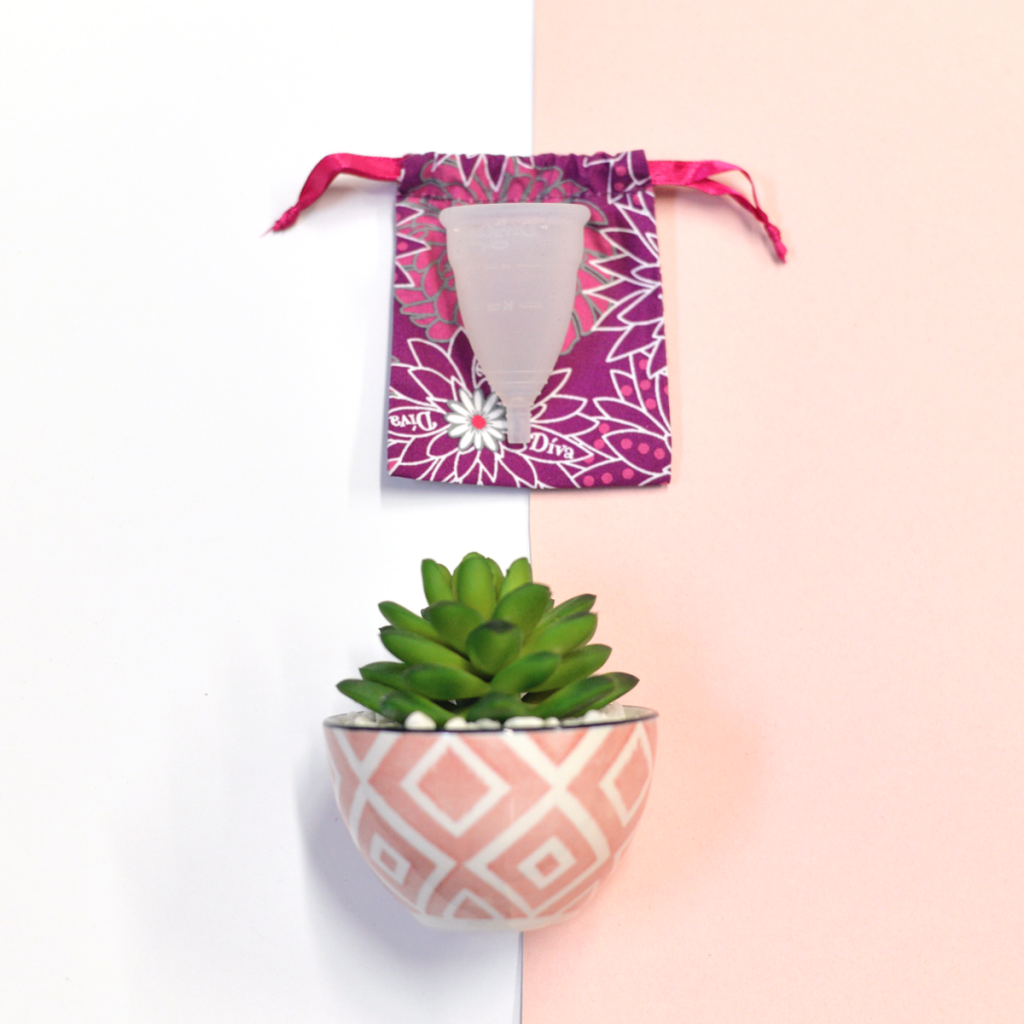 There is no known link between a decrease in flow and the DivaCup. This myth is often the result of people lacking an understanding of how much they actually bleed each month. Many have a preconceived idea of their flow based on the number of tampons/pads they use, which is deceiving. The average person flows between 1-2 ounces each cycle. What’s great about the DivaCup is that it can hold one ounce of blood, which is more than one tampon or pad.

Let’s take a second and appreciate how amazing our bodies are. The vaginal canal is made up of very flexible tissues and muscles, meaning it can stretch and go back to its regular size. This means it can accommodate for the wondrous DivaCup, particularly since the DivaCup was designed with the intricacies of your body in mind. And guess what else? You’ll forget it’s even there! If you want to learn more about how awesome our bodies are, we have the facts to keep you in the know here.

Myth #5: I won’t be able to pee with the DivaCup 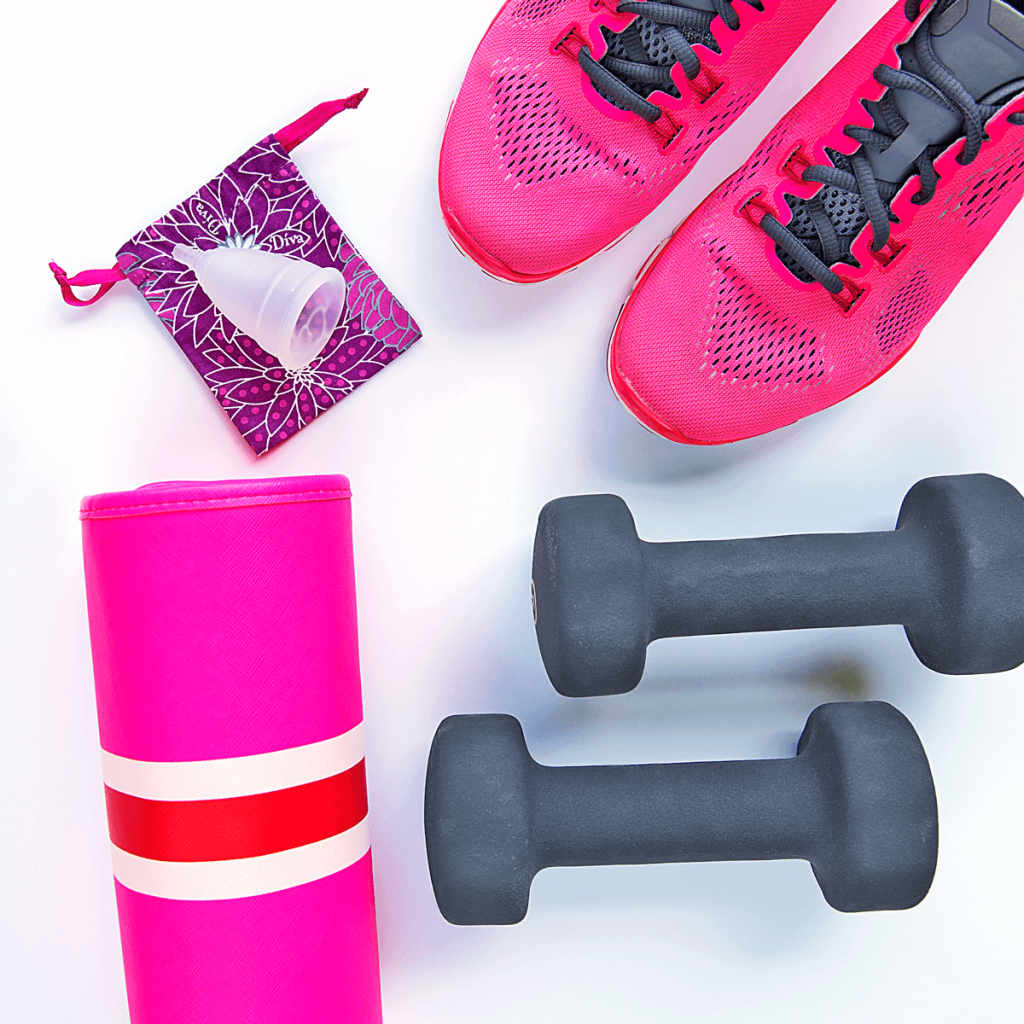 You can sleep, swim, and run with the DivaCup inserted!

If you can sleep, swim and run with the DivaCup inserted, you can absolutely pee with it. Because the DivaCup is positioned horizontally, it doesn’t interfere with your stream of urine. This is because your urine is released through the urethra and does not come in contact with the cup. When you pee with the DivaCup inserted, the urine will fall over and around the horizontal cup as it makes its way to the toilet. If you find you have difficulty urinating, it could be linked to a positioning issue with your DivaCup. In any case, our Consumer Care Team can help – reach them at support@divacup.com

Myth #6: The DivaCup is to be cupped around the cervix

Contrary to popular belief, the DivaCup and the cervix are not as close as one may think. The DivaCup was designed to sit low at the base of the vaginal canal, away from the cervix. This is because inserting the DivaCup higher and around the cervix can make removal difficult. If you find that your cervix sits lower, you should know that many people with a low cervix still find great success with the DivaCup. Curious to know more about your cervix? We have the information you need.

Myth #7: The DivaCup can be used for up to ten years

Let’s address the elephant in the room…lifespan. Since the DivaCup is regulated as a medical device, it’s recommended that it be replaced annually. Silicone is very durable but depending on factors unique to each person—like vaginal pH and how well and often the cup is cleaned—the lifespan may vary. Most replace the cup every year or 2, but it’s important to regularly inspect your cup for signs of deterioration to ensure you have the best DivaCup experience. We have great insights related to lifespan, so take a look.

As you can see, there are many DivaCup myths and common misconceptions floating around out there so we’re glad to clear things up. If you’ve heard any possible myths or misconceptions about the DivaCup and want to get the correct information, we recommend reaching out to our Consumer Care Team at support@divacup.com.

Diva International Inc. works to empower women with a better period care option with their product, The DivaCup. The DivaCup is a reusable, bell-shaped menstrual cup that is worn internally and sits low in the vaginal canal, collecting rather than absorbing your menstrual flow.