Birth Control Pills and Weight Gain: What You Need to Know 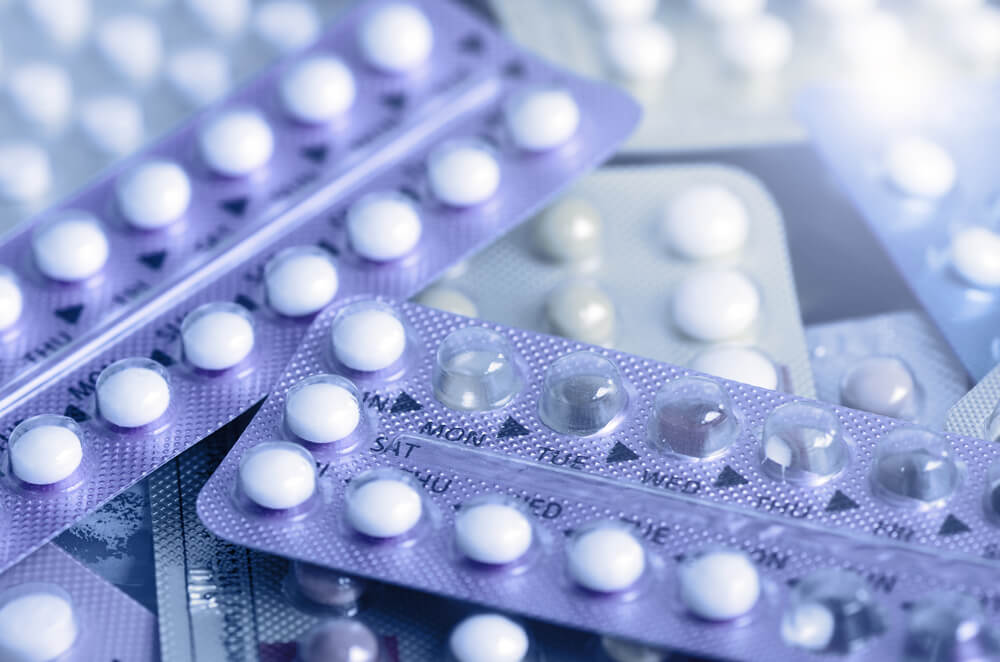 While it’s relatively rare for people to gain a significant amount of weight due to taking oral contraceptives, it seems to be a serious concern of many who are thinking of starting. But it shouldn’t be.

When the oral contraceptive pill was first invented in the 1960s, the hormones contained in them were at much higher levels than they are now. The greater amount of estrogen in the pill back then caused an increase in appetite and fluid retention (both of which can cause an increase in weight).

Now, nearly 60 years later, the changes in hormonal birth control and advances in combination pills (pills that contain more than just estrogen) have addressed this issue. Most pills now have estrogen levels that are not high enough to cause weight gain. Any weight gain that may occur in the first weeks or months after beginning birth control is typically due to water retention- and it will go away.

But “wait!”, you say—isn’t weight gain listed right there on the package? Isn’t it reportedly the Most. Common. Side. Effect.?  Well, yes and no.

The Yes Part: Weight gain is the most commonly reported side effect of the combination birth control pill (the most prescribed and best-tolerated type of oral contraceptive that is a combination of lab-made estrogen and progesterone). So, pharmaceutical companies HAVE to list weight gain as a side effect in their drug monographs.

Water weight gain is also rapid in onset while adipose tissue gain is more gradual. Because of this, weight gain from the retention of water will register on the scale relatively quickly. This obviously makes it much more alarming to many people—and something they would be more likely to report.

If you do gain substantially more than what can be explained as water weight gain after starting hormonal birth control, your weight gain is likely caused by something else, like changes in your routine or diet, an age-related change in metabolism, or a change in the amount or type of physical activity you are getting.

Changes in Your Routine:

Did you start a new job or change your schedule in some way? Did you start taking public transit to get to work instead of walking? Have you started drinking more coffee or less water? Have you changed your diet recently? All of these things can lead to an increase in weight or water retention. Physical activity fits in here as well—do you exercise? Did you stop or change your exercise amount or type recently? Even if it’s an increase in exercise, you could be building muscle rather than gaining fat, which would also register on the scale.

Many people start taking oral contraceptives when they are in their teens, which is when many hormonal changes are already occurring. Many people then stop taking them in order to get pregnant and will go back on the pill after they’ve finished having children, which is usually when more hormonal changes occur. Both of these life stages can cause an increase in weight above the normal pound-a-year gain, even without birth control pills being in the picture.

Of course, you know your body best and if you are concerned that your weight gain is more than water weight and it is related to your birth control, make an appointment with your doctor. All birth control pills are different, as are all people, so it is possible your doctor can find one that doesn’t affect your appetite or your weight.

The beauty of birth control today is that you have so many options to choose from. If you don’t like the first method your doctor recommends, you can easily try something else. If you don’t like that option, you can keep trying others until you find something that makes you feel comfortable, doesn’t cause uncomfortable side effects and suits your lifestyle. As well, you should talk to your doctor about your options before you decide against using a hormonal form of birth control.