An Honest Review of 8 ClassPass Studios in Downtown Toronto 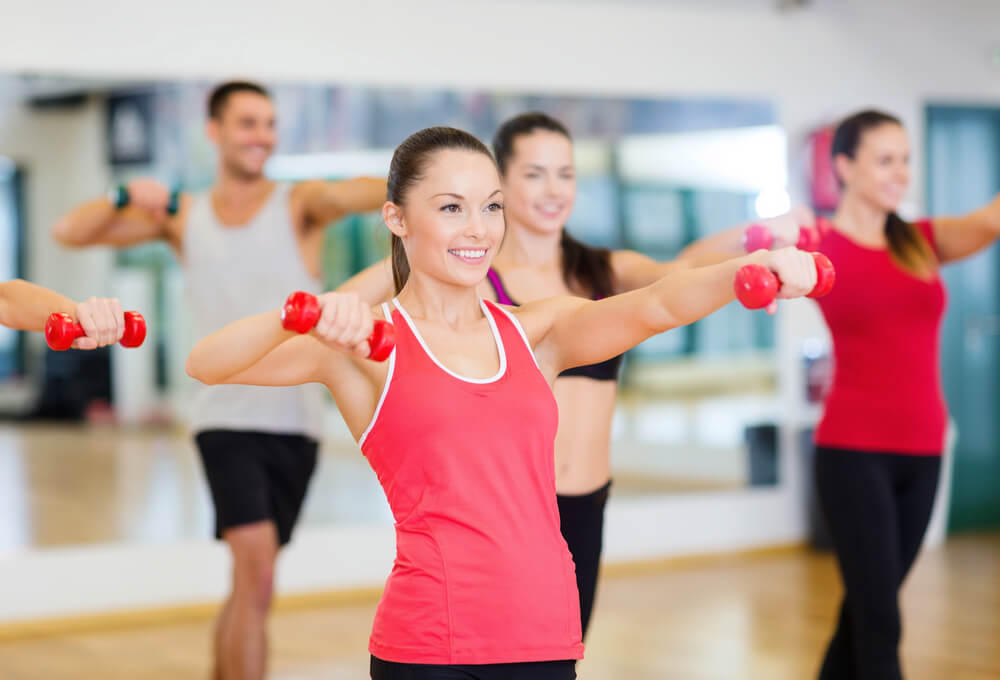 ClassPass users in Toronto, this post is for you! But before I dive into the good stuff, let’s quickly talk ClassPass for those of you who aren’t familiar—it’s an app that lets you book single or multiple classes at hundreds of different gyms in exchange for a certain number of “credits” that you purchase through the app each month. The number of credits required for a class varies by class and by gym (and sometimes for no clear reason at all…). Typically though, you can visit the same studio up to 3 times each month before the credits required goes way up.

In Canada, ClassPass is available in Toronto, Calgary, and Vancouver. It’s also available in a ton of US cities as well as some international ones and if you travel a lot, that’s an awesome benefit!

Now to get into it—read on for my honest review of 8 downtown fitness studios ranging from barre to bootcamp to Muay Thai. I’ve tried at least 2-3 classes with different instructors at each of these studios (and some many more!), so none of these reviews are based on one-off experiences. That said, everyone is different—so I’d encourage you to give them a try yourself and let me know what you think!

This is definitely my #1 pick right now. It’s a small gym with one main studio and one spin studio, but it feels decently spacious thanks to an open concept, high ceilings, and bright lights. It’s only a few months old so it’s very clean and outfitted with top-of-the-line equipment. In terms of class types, there are a ton of options, from spin to bootcamps to kettlebell to Muay Thai (this is my personal fave!)—and I’ve yet to try one that I didn’t enjoy. The instructors are all very badass and super helpful when it comes to form. Intensity is high but everyone is SO encouraging.

This is a franchise with locations all over the US, plus a few in Canada. This location is ok—equipment is clean but points deducted for the carpeted studio floor. There’s also just one studio which can be a bit overcrowded on weekdays after work and on weekends. That said, instructors are generally great—they correct your form and help you find modifications if needed. They also make a solid effort to remember everyone’s names and call you out (in a positive way!) during class. And most importantly, it’s a great workout for strength (no cardio!).

All of that aside, barre as a category is not my favourite workout type as it’s slow-paced and I get bored easily…

This is an amazing place to start out if you’ve never tried kickboxing. ClassPass aside, they have an unbeatable 2-week trial for new members: for $59+tax, you get two-weeks of unlimited classes plus a pair of boxing gloves, hand wraps and a glove bag. Ideally, you should book “SmartBox” for your first class, where they slow it down to walk you through the technique.

Since you’ll be punching a BOB (Body Opponent Bag), there’s a cap on the number of people in each class which is nice (although I prefer working with pads at Flyt, reviewed above). The studio is super clean and there are some fantastic instructors—but I highly recommend asking them to help you out with form because they may or may not otherwise. As for the workout, you’ll get an intense sweat going every time, and you’ll pick up a new skill along the way!

Barreworks is the best barre studio I’ve tried—it’s a great space with really helpful instructors, and you’ll get a fantastic strength focused workout. I haven’t tried Pilates here but I would expect those classes to be great as well. Again though, barre is generally not my workout of choice!

Lagree was apparently born in Hollywood and made popular by celebrities. There are locations worldwide and their website describes it as combining “strength, core, cardio/circuit training and stretching” on their own style of Pilates reformers (called the “M3 Megaformer”). What I like about that is the fact that there’s one machine per person, so classes can’t be overbooked.

In terms of the atmosphere, I find a lot of the people who come to these classes are highly concerned with appearances and so it doesn’t necessarily feel like the most welcoming place. I also haven’t found the instructors to be focused on form. But the real deal-breaker for me is that there aren’t any modifications provided so if you’re not able to make it through a particular exercise, you’re forced to take a break. I never felt I got what I was supposed to from these workouts.

United is a great place to try boxing for the first time! In particular, Dan is AMAZING for beginners (and I’ve heard equally good for more advanced fighters too)—he does a great job of getting you comfortable with basic technique, and he’s super encouraging so you’ll come out of the class on a high for sure. Outside of ClassPass, they allow you to try 2 beginner classes for free which I highly recommend taking advantage of. Gloves are available to rent (but they stink so if you have a pair, bring them!).

This studio is beautiful, but very small and classes can be overly full. I haven’t found the classes to be intense enough either. And in the 2 classes I attended, the instructors were at the front demonstrating the whole time, so don’t expect to be corrected on form.

The bootcamps at this place are really intense! But they are often super packed to the point where it’s very uncomfortable. For that reason alone, I don’t go to Elle anymore.

Have you tried any of these studios? Let me know what you thought in the comments (and any others I need to try!).